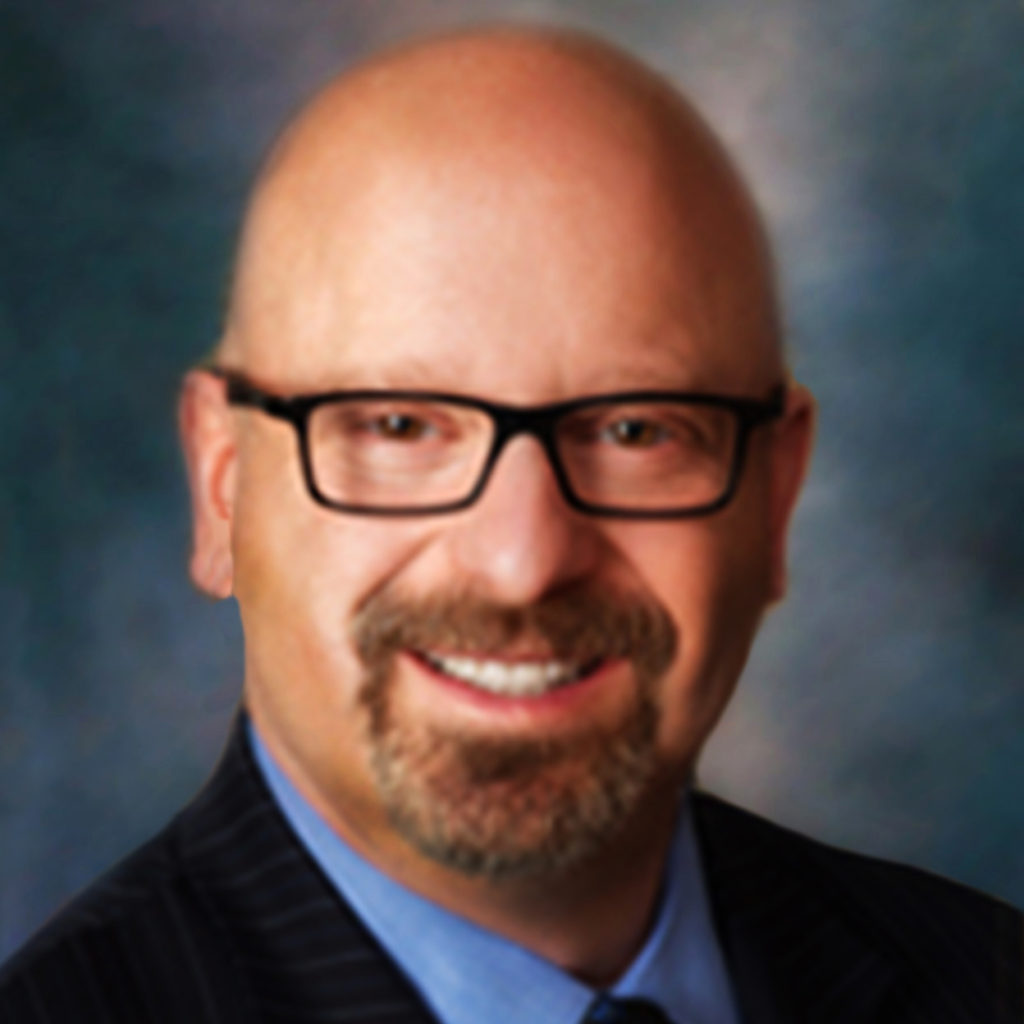 Rich Goldberg is no stranger when it comes to the music industry. During the late 80’s and early 90’s, Rich was an agent representing and managing some of the biggest club bands at the time. He also booked many national acts, including Greg Allman, The B-52’s, Billy Idol, Cyndi Lauper, Thomas Dolby, The Romantics and many others. He left the music business to pursue a different career path, spending 15 years managing major non-profit organizations and then leading a communications team at a $5 billion company. When that company was sold in 2012, Rich launched his own advertising/communications firm that still thrives today. In 2016, he came back to music when two musicians with whom he worked with back in the day asked him to manage a new band project. Always missing the music business, he came out of retirement to build the Route 80’s band. Their success was the spark that has resulted in the creation and launch of Ultra Artists.