DANCING DREAM: The Tribute to ABBA, the greatest pop supergroup from Sweden, electrifies audiences of all ages with the best hits "Mamma Mia", "Dancing Queen", "Take a Chance", "Fernando", and many more. Established in 2009 The New York City based touring tribute act is transporting nostalgic audiences back to the happy and groovy times of the 70s.

Because of the rise in popularity of both the movie and Broadway play Mamma Mia , DANCING DREAM was able to do just that!  Since then, they have been invited to many concerts venues across the country attracting audiences of all age groups. in 2012, the group was featured on The Colbert Report with comedian Stephen  Colbert which had placed them on the map for top tribute acts in their country! This opportunity had also helped them land gigs in large venues all across the nation.

Since then, the band has toured many US states with performances in theaters, colleges and popular clubs as well as outdoor concerts. 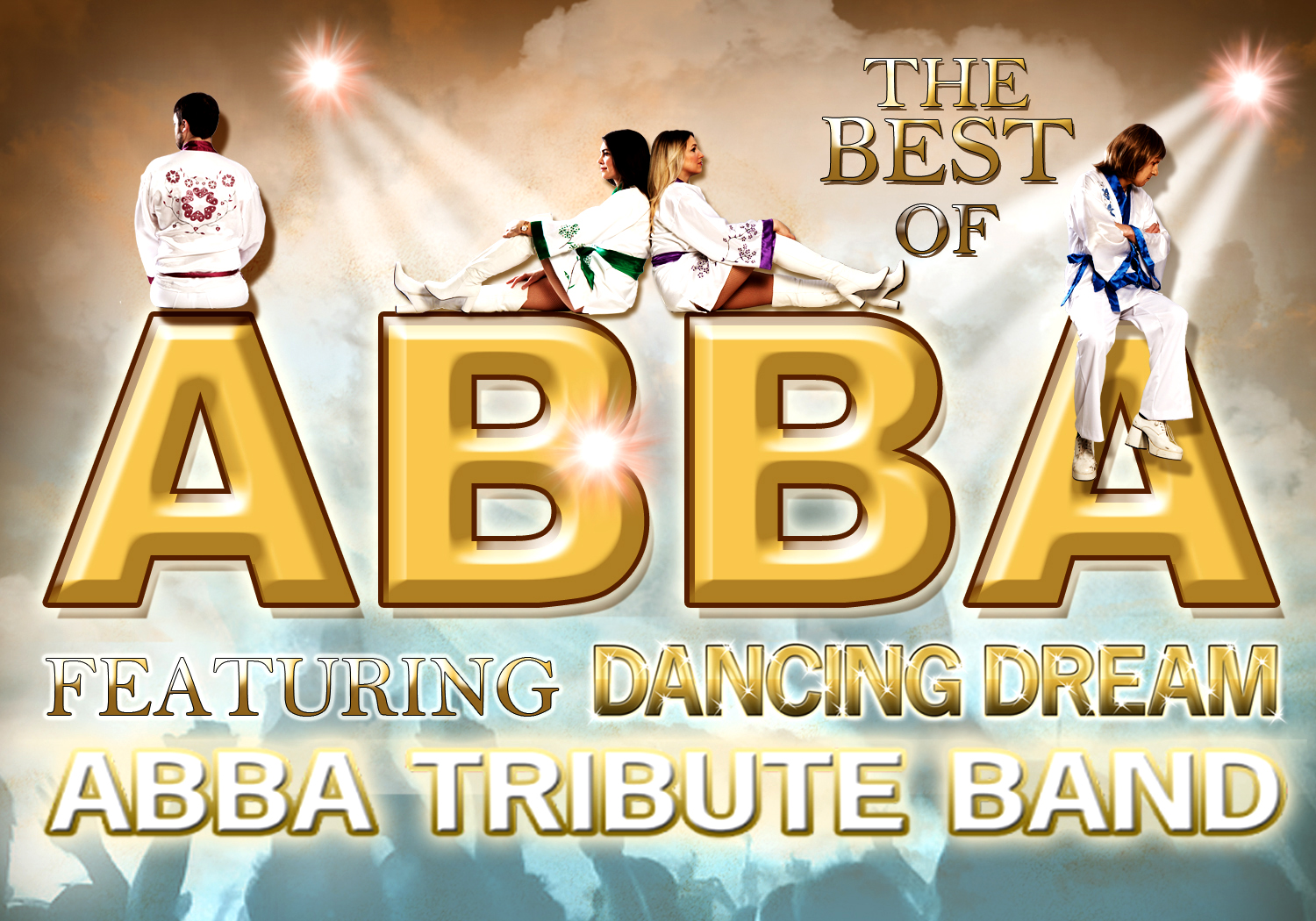 So, what can you expect at a DANCING DREAM tribute to ABBA show? Expect their team of seasoned musicians and talented lead singers ("Agnetha" and "Frida") to take you on a nostalgic trip back to the glitz and glamour of the 70s with their beautiful harmonies, elaborate costumes and exciting choreography.

This ABBA Tribute Band's fan base is ever-growing all over the country! Don't miss this opportunity to slip on your platforms and sing along to your favorite ABBA songs performed by DANCING DREAM.