Lady Supreme: A Diana Ross Experience is a spectacular tribute to the life and work of the Supreme Diva. Accompanied by top notch singers and musicians, Deanna Carroll covers the hits of the Supremes to Diana’s solo sensations with spot-on vocals. She performs all of Diana’s biggest hits, including Endless Love, Someday We’ll Be Together, Ain’t No Mountain High Enough, Touch Me In The Morning, Do You Know Where You’re Going To, I’m Coming Out and so many more! 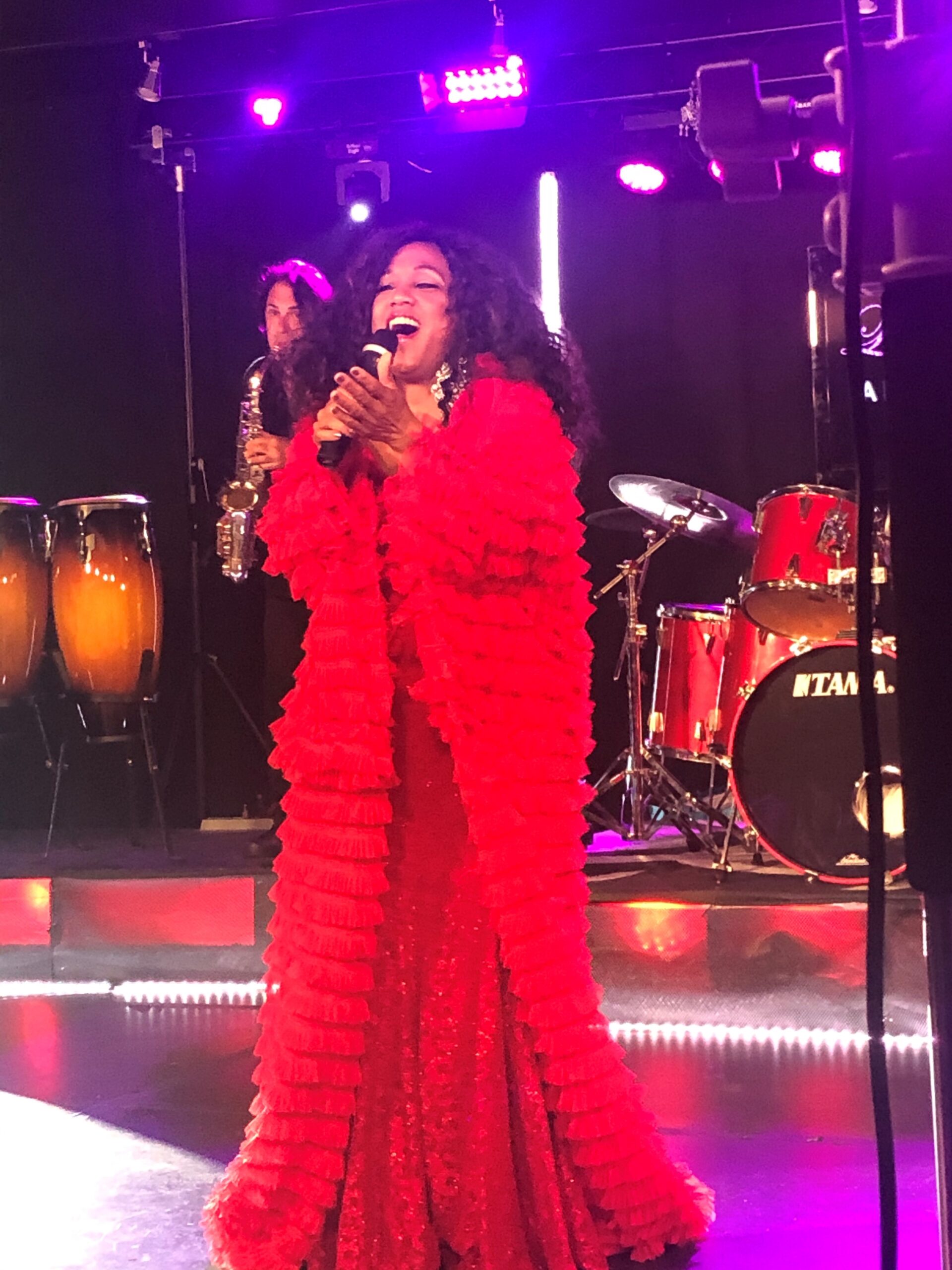 Deanna’s rich and powerful voice makes her the perfect candidate to pay homage to this musical icon. Her career credits include recording backing vocals for jazz saxophonist Paula Atherton and British sensation Joss Stone, live television performances backing Vitamin C, and live performances with Rock and Roll Hall of Famers Little Anthony and Darlene Love to name a few. You can also catch her on stage fronting her funk dance band Jetstream, as part of the trio that makes up the Chiclettes-a tribute group to female artists through the decades, and as a backing vocalist for Bobby Wilson in his world class tribute to his late father the Legendary R&B/Soul Singer Jackie Wilson.

She commands the stage in true diva style and shares colorful and fascinating stories depicting scenes from Ms. Ross’ life.  Diana Ross is known for her signature costumes and Deanna does not disappoint! Every ensemble sparkles, glitters and emulates the classiness that audiences have come to love and expect.

The way she captures the sheer essence of Ms. Ross makes this tribute a must see!