Ultra Artists is an entertainment agency that was launched to not only provide top tier talent, but to deliver a higher level of agency support to our buyers. As for our artists, we are very selective when it comes to who we exclusively represent. There is no laundry list of bands at Ultra Artists. Only the best bands make our cut, providing our clients with “WOW” performances time after time.

Ultra Artists might be a new agency, but has a strong foundation built upon decades of experience that focuses on music, marketing and customer service. Richard Goldberg, President of Ultra Artists, has represented some of the region’s biggest artists back in the 80’s and early 90’s. Back then, the top bands were working five to six nights a week, each and every week, with many putting long lines outside of the biggest clubs every weekend. As the era of big clubs started to fade, Rich expanded into the wedding and private event market, exclusively representing several of New Jersey’s top banquet and event facilities. It was a great run, and in 1992, Rich left the music business to pursue a career path that has taken him from being the CEO of one of New Jersey’s top business associations to serving as the SVP of Global Communications for a major corporation with over 10,000 employees. When that company was sold in 2012, Rich launched a communications firm, specializing in brand building and social media marketing. Throughout his successful career, Rich always missed being involved in the music business and knew one day he would return. 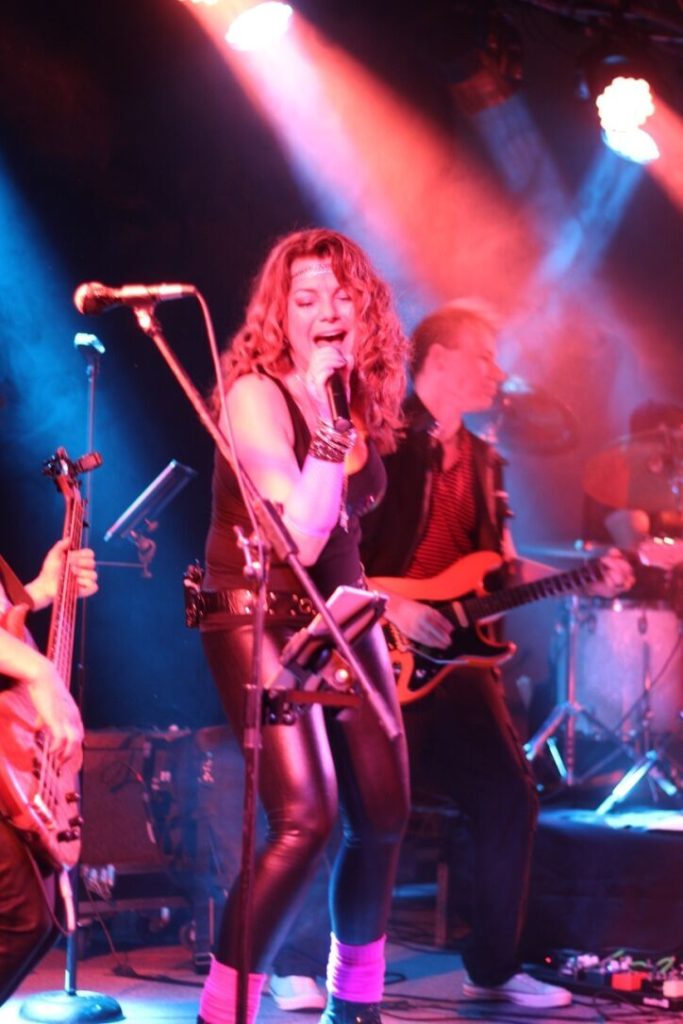 The path back began in 2016, when Rich ran into a couple of musicians who he represented many years ago. They asked Rich to come out of retirement and help them build a band. Not just any band, but one that sounds “like the record” and delivers a visual experience that would keep the audience engaged song after song. After many months of auditions, rehearsals and multi-media development, the Route 80’s band was born and Rich took his first big step back into the business of music. It was as if he never left, except now he had the marketing experience needed to help a great band build an image and a following.

The success of the Route 80’s band did not go unnoticed. Every performance resulted in more people following this high-energy show band. As the Summer of 2017 ended, videos of the Route 80’s band packing dance floors created a “buzz” on social media. Soon, other artists began to reach out seeking representation. It would have been easy for Rich to jump back in, but he did not want to be just another agent with a "laundry list" of bands.” He waited for the right bands to form the foundation for an agency that only represents the highest level of talent…which started with a legendary New Jersey band like The  Sensational Soul Cruisers setting the bar high. By adding  the nation's top Eagles tribute band, Best of the Eagles and the incredible Journey Tribute, Frontiers, Ultra Artists emerged as one of the nation’s fastest growing agencies, providing top-tier entertainment. As the agency grew, Rich helped to form A Brother’s Revival, featuring former members of the Allman Brothers Band and Dickey Betts Band and signed the Rush Tribute Sun Dogs and Bell Bottom Blues, a tribute to Eric Clapton. Most recently, The Carpenters Tribute Concert, based in Las Vegas, joined the Ultra Artists family after considering many agencies.