CHERRY CRUSH BAND is a high energy group playing the Greater Philadelphia region, Delaware and Jersey beaches, Maryland, Virginia, and up and down the East Coast! Their following continues to grow each time the band performs.

CHERRY CRUSH BAND has played some of the hottest nightclubs and casinos in the region. In addition, the band performs at outdoor festivals, weddings, private parties, and corporate events. 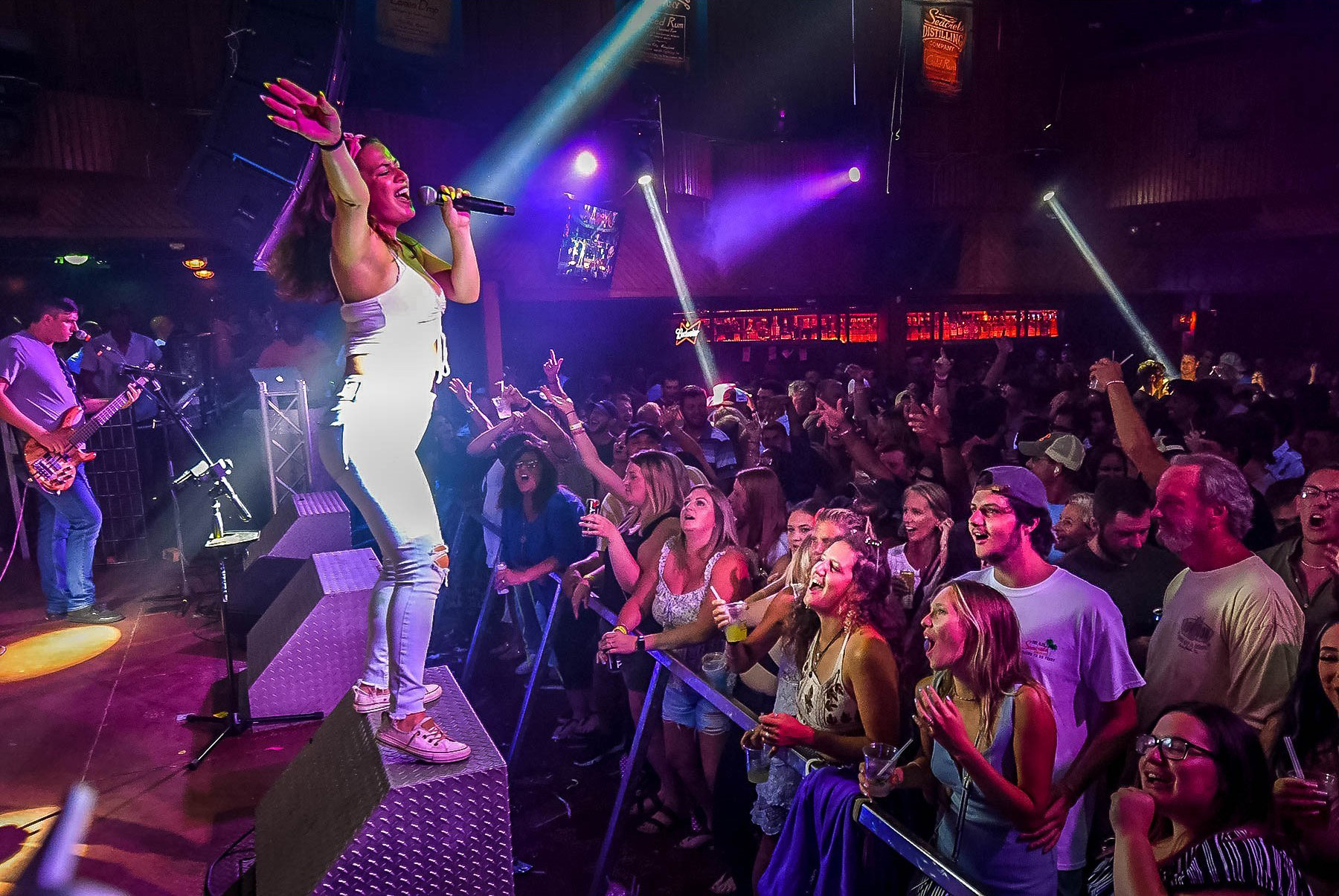