U2Nation was formed in February 2003 and since then U2Nation has created a buzz performing throughout the Northeast. What makes U2Nation such a great tribute band is the passion all four members have for U2 music and how they demonstrate that same passion on stage. Not only do they look, move, and sound like U2 but they have such energy that at all of their shows the audience becomes part of the show. Whether it's singing along with Al, dancing up on stage with the band, or just getting the whole place rocking, the band becomes one with the audience.

The crowds that come out to a U2Nation show are usually hardcore U2 fans that know and can sing along to any song. These fans expect the whole U2 experience to be precise and that's exactly what they get with U2Nation. From the first strum of the guitar in songs like "Where the Streets Have No Name" to the last chorus chants in songs like "40" and "Pride", U2Nation will have you believing you're really at a U2 show.

U2Nation spends a lot of time working to make all the U2 songs they play as close to the real experience as possible. They work on every angle of the whole U2 experience so that the audience walks away feeling they have just witnessed the best U2 tribute show and that's what this band is all about. So come and check out U2Nation for yourself and you'll see why they have mastered the music of one of the greatest rock bands that this planet has ever seen - U2. 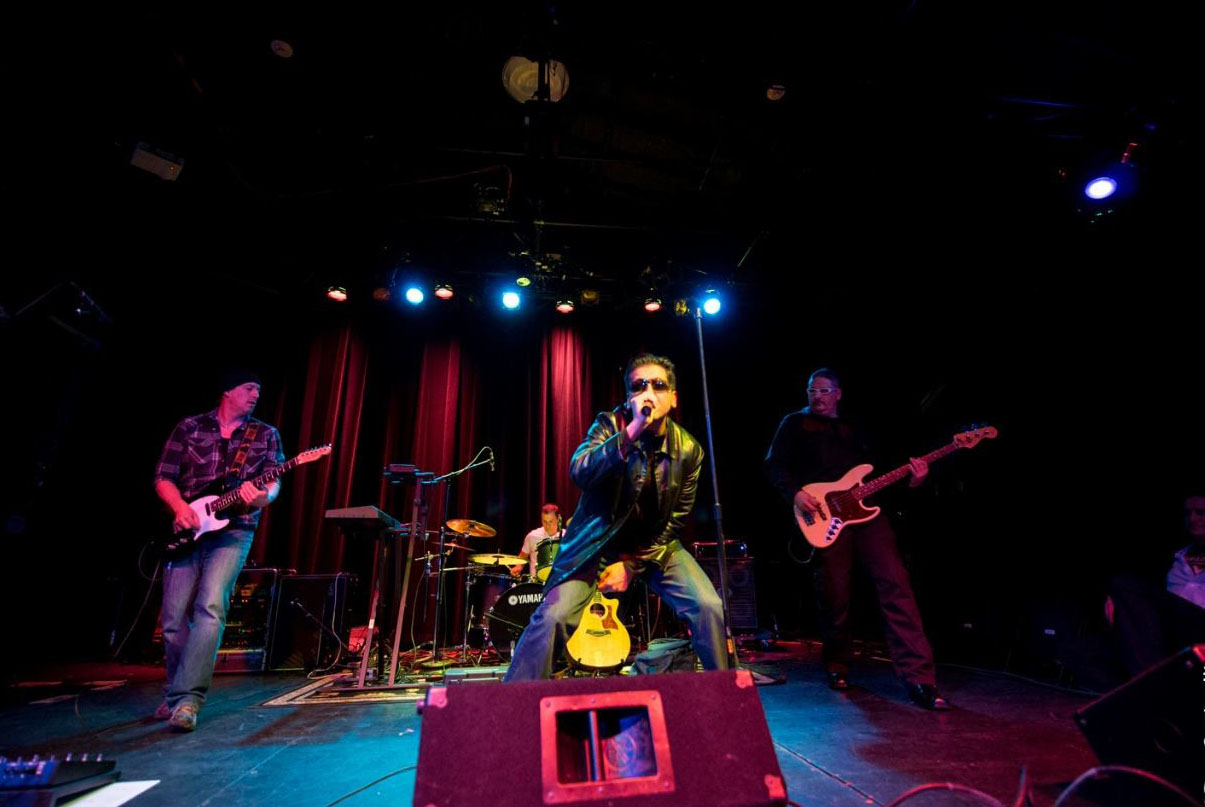