The most original and entertaining Zeppelin experience you will see!

“The very essence of Led Zeppelin is captured by this remarkable group of talented musicians ...live the experience ...once again!

“Yes, you read that right: In the Light of Led Zeppelin perform “Kashmir” better than Page and Plant did themselves”. 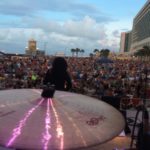 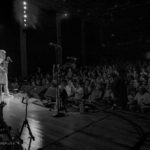 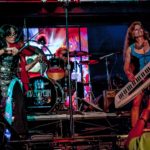 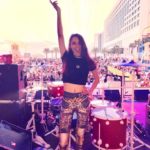 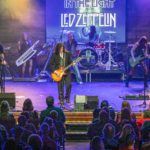 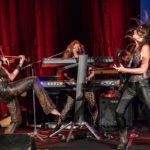 In The Light of Led Zeppelin
The Symphonic Zeppelin

“It's not a tribute, it's an experience!” is the reaction from fans all over the world. From start to finish, it’s a musical journey through the best of Zeppelin classics, to the symphonic orchestrations of Page & Plant, and some of the greatest of the solo work of both Robert Plant and Jimmy Page, all performed by 6 Grammy-nominated men and women.

It's an exciting two show with a well-designed approach to this iconic music. Each member of this supergroup of classically trained musicians auditioned and was chosen because they were the best players, regardless of their appearance or gender.

Antonio Bolet, the musical director and lead guitarist of In The Light of Led Zeppelin, had the vision to create something new, give audiences what they wanted to hear, give them a new way to hear it and then give them something they had never heard before. The production is a musical interpretation, using masterful artistry, with technical note placement carefully designed for the listener to feel the music and experience it as new.

Does the surname "Bolet" Sound familiar? Connoisseurs of pianism, the name of J orge Bolet (1914-1990) is legendary. Cuban-born, his career blossomed only later in his life. His technique was flawless, his lyrical tone was legendary, he was the undisputed master of interpretation of Liszt and naturally passed on his technique to his nephew Antonio Bolet.

In The Light of Led Zeppelin has filled to capacity and sold out every venue they performed since their inception. The numbers are impressive and it hasn't taken them 20 years. They have done it less than half!

Whether your venue is large or small In The light of Led Zeppelin has you covered. They can perform as a six piece full symphonic rock band including electric violin, 4 tier synths, drums, bass, guitar, and vocals or accompanying 15 strings orchestra. 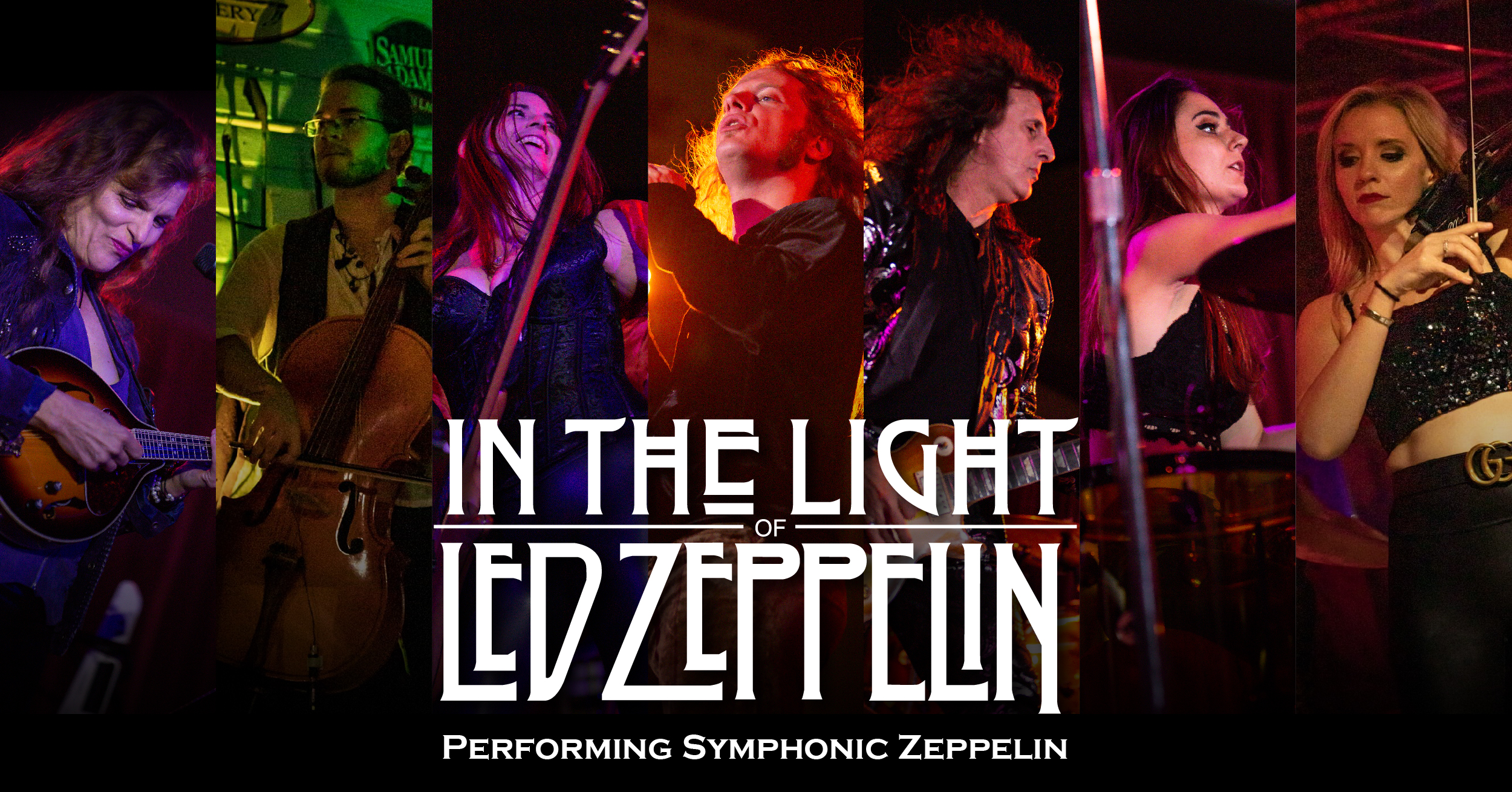