Direct from Las Vegas – Carpenters Tribute Concert: A Re-creation of the 1976 UK Tour is the definitive show celebrating the music and legacy of the famed brother-sister duo. Starring Sally Olson as Karen Carpenter and Ned Mills as Richard Carpenter, the show is a re-creation of the 1976 UK tour, featuring hits including "We've Only Just Begun", "Yesterday Once More", "Superstar", Karen's drum solo, Richard's classical piano feature, a Spike Jones parody of "Close To You", comedy antics and much more. The show opens with a tribute to Herb Alpert & The Tijuana Brass. 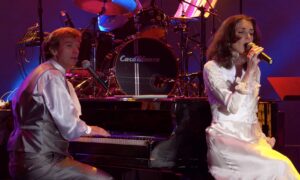 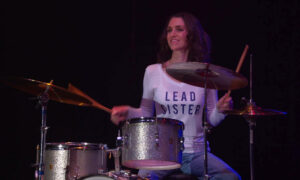 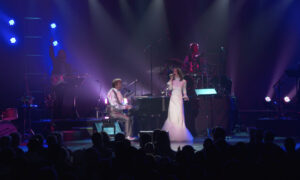 The holiday version of their show Carpenters Tribute Concert: A Christmas Portrait  is the only production that re-creates excerpts from the Carpenters' Christmas television specials.